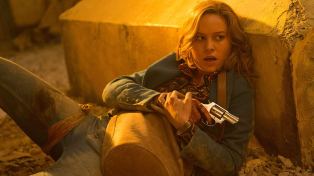 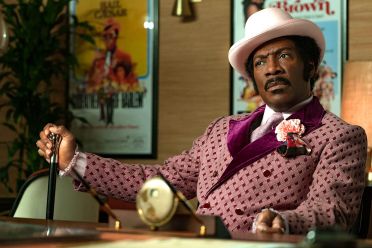 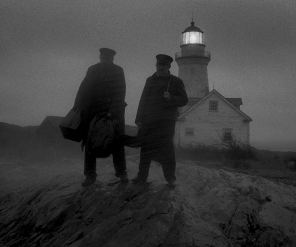 Production slowed a little during November. Am I bummed about that? Yes. Is there anything I can do about it now? Not really. I didn’t even realize it was December until I checked my calendar late Saturday night/early Sunday morning and noticed I hadn’t yet published my latest installment of The Marvelous Brie Larson. So, technically, that post was published on Dec. 1 instead of Nov. 30 . . .

Theatrical release viewings increased 200% (or is that infinity%, considering I didn’t see any movies in theaters in October?) while streamed movie reviews dropped 50% (from 6 to 3) and movies that involved people farting increased 100% in the past month. So yeah . . . progress.

Here’s a breakdown of what actually made the cut here on Thomas J for the month of November.

Streaming: The Laundromat; The Beach Bum; Dolemite is My Name

Now that Marielle Heller’s A Beautiful Day in the Neighborhood is in theaters, the reactions to it have been pretty interesting. A blog I’ve recently just discovered, Red Beard Movie Reviews, has praised Tom Hanks and the movie overall. Fast Film Reviews was less impressed however. I found the 2018 documentary Won’t You Be My Neighbor fascinating and truly moving. I wonder where I’ll land on the dramatic feature.

One of my long-time followers and favorite bloggers from overseas, Mark of Marked Movies has put together his thoughts on Martin Scorsese’s The Irishman. I know how much of a fan of Scorsese and DeNiro he is and how much he’s been anticipating that epic gangster picture. So it was really cool to read his take.

And speaking of long-gestating passion projects from big-time directors, Cindy Bruchman has posted a very interesting piece discussing and comparing the latest QT epic, Once Upon a Time in Hollywood and Scorsese’s The Irishman. Must-read material, IMO.

I hope everyone who observes Thanksgiving had a good time getting together and stuffing inordinate amounts of turkey through their face. I know I gained a few pounds. A few pictures from the weekend, taken from Lum Pond State Park, DE. 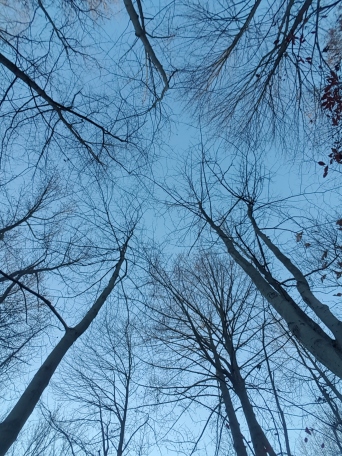 my brother, director of photography

It’s pretty cool having kids look up to you.

Down on the dock 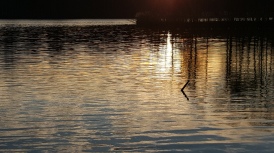 I finally did it! I got an Asselfie!

a failed experiment in flatwater photography

Making a list of movies to see this December, checking it twice. Trying to find out which one’s gonna be . . . shitty or nice.