It is a heavy beyond leadened heart that has moved me to create this post. One of the brightest lights in our universe has eked out its final flicker. The iconic physicist Stephen William Hawking died today at the age of 76. His family says that he passed away peacefully in his home in Cambridge, England. He leaves behind a daughter, Lucy, and two sons, Robert and Tim.

The enigmatic Mr. Hawking will be remembered for so much more than enduring over half a century with a form of Lou Gehrig’s Disease that over the course of decades slowly denied him physical movement, and for his tireless efforts in and stunningly resourceful methods for working around the many obstacles the results of a progressively devastating neurological disease threw his way.

Mr. Hawking was a man whose intellectual capacity was only matched by a boundless ability to inspire and excite. Who honestly would not get giddy whenever they came across a headline stating something about his theories about the future of mankind — or its possible origins? The prospect of going on without him, living life without Stephen Hawking guiding the way, flagging up signs of potential trouble with increased intelligence in human-engineered A.I. — that kind of loss has an impact not unlike that of the strange and (potentially terrifying) cosmic phenomenon known as the Black Hole. 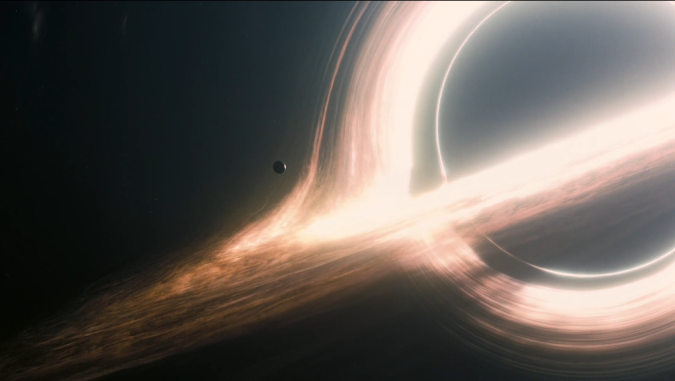 It is immature of me to say, but this just isn’t fair. The inevitability of his succumbing to an ailment that he lived with far longer than any doctor might have expected is, I suppose, an easier pill to swallow than the sheer shock created by the randomness of John Forbes Nash and his wife or Princess Diana being involved in fatal car accidents. But life does and has to go on. And so does the work of the scientific community, and the millions upon millions whom he has inspired and instilled a thirst for knowledge and truth. The question is, to what corner in the cosmos do we point in our backyards at night whenever we want to have little private sounding boards with one of the great minds of our time?

Where is our fascination with artificial intelligence leading us? Will our future really look like it does in Blade Runner 2049? Or will we revert back to tribal living, and worshipping shit like the sun and the clouds and the trees? What is the actual value of life? Is it measured scientifically, or is love all we are here to find and feel comforted by? I’m quite sure I don’t have answers to any of that, but I know that whenever Stephen Hawking said something either speculative or that held scientific weight, I listened. I am going to dearly miss that soothing voice of wisdom.

I think if Mr. Hawking were still here he’d urge us all to carry on these discussions ourselves. To never stop thinking about the possibilities. As long as we keep pushing for answers, not even the sky is the limit. And when you’ve lived like this wonderful, brilliant man has lived, you’re the kind of light that actually has a chance of surviving a black hole.

Click here to read my review of The Theory of Everything, a 2014 romantic drama which detailed the personal life and career achievements of Stephen Hawking.

7 thoughts on “In Memoriam: Stephen Hawking”