Peer pressure strikes again, people. I’m doing a Blindspot list this year. That’s right. Twelve films, one reviewed per month. I’ve seen so many fascinating lists over the past several years and finally I think I’m ready to tackle one of my own. It’s an inspired idea, and someone should get a sticker or something for conceptualizing this popular blog trend. What a great way to discipline yourself into tackling that ever-growing list of Movies I Should Have Watched, Like, Yesterday. It’s also a good way of diversifying your tastes. I’m not sure if any title on this list is a real stretch for me, many of them fall under genres I’m predisposed to enjoying anyway, but the vast majority of this list is comprised of things I know I absolutely should have seen by now — barring one or two curios I’ve been interested in ticking off even knowing they are going to be, in all likelihood, somewhat forgettable. The goal wasn’t to create a list of potentially life-changing films. No matter their relevance or durability, I’m motivated to get started here! I hope you all will follow along with me.

Plot Synopsis: Jewish brothers in Nazi-occupied Eastern Europe escape into the Belarussian forests, where they join Russian resistance fighters and endeavor to build a village in order to protect themselves and about 1,000 Jewish non-combatants.

Plot Synopsis: A Uruguayan rugby team stranded in the snow swept Andes are forced to use desperate measures to survive after a plane crash.

Plot Synopsis: Renton, deeply immersed in the Edinburgh drug scene, tries to clean up and get out, despite the allure of the drugs and influence of friends.

Plot Synopsis: In a futuristic city sharply divided between the working class and the city planners, the son of the city’s mastermind falls in love with a working class prophet who predicts the coming of a savior to mediate their differences. 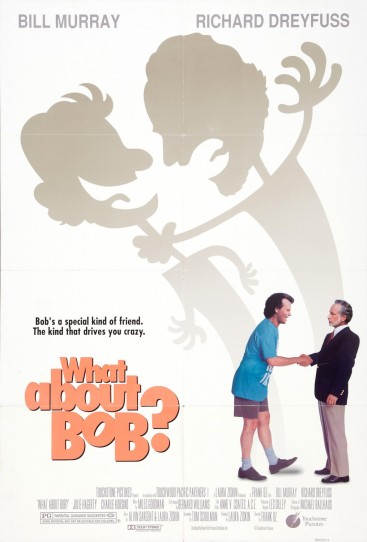 Plot Synopsis: A successful psychotherapist loses his mind after one of his most dependent patients, an obsessive-compulsive neurotic, tracks him down during his family vacation.

Plot Synopsis: A mysterious stranger with a harmonica joins forces with a notorious desperado to protect a beautiful widow from a ruthless assassin working for the railroad. 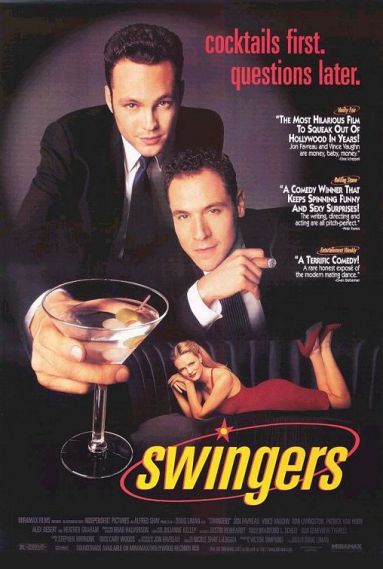 Plot Synopsis: A cop turns con man once he comes out of the closet. Once imprisoned, he meets the second love of his life, whom he’ll stop at nothing to be with.

Plot Synopsis: After a simple jewelry heist goes terribly wrong, the surviving criminals begin to suspect that one of them is a police informant. 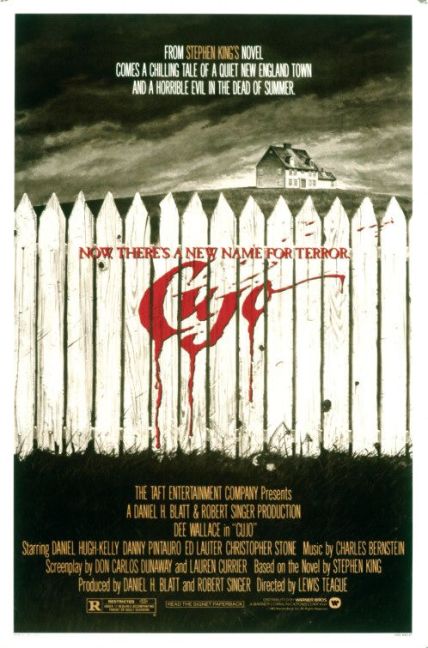 Plot Synopsis: Cujo, a friendly St. Bernard, contracts rabies and conducts a reign of terror on a small American town. 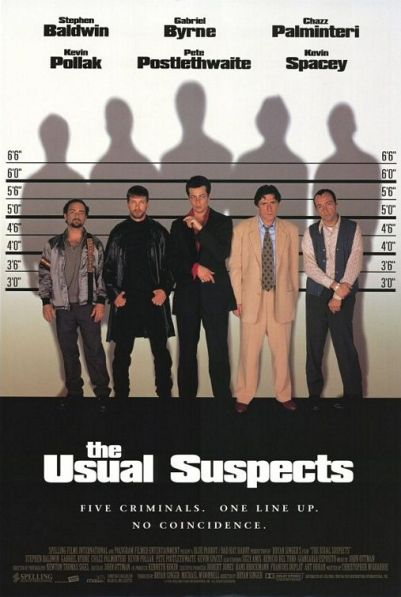 Plot Synopsis: A sole survivor tells of the twisty events leading up to a horrific gun battle on a boat, which begin when five criminals meet at a seemingly random police lineup.

Plot Synopsis: Traudl Junge, the final secretary for Adolf Hitler, tells of the Nazi dictator’s final days in his Berlin bunker at the end of WWII.

* subject to change based on availability

** not original line-up; I have switched out March and May, in anticipation of the Trainspotting sequel