Time to break out your favorite JanSport backpack, No.2 pencils and loose leaf notebook paper boys and girls, because it’s once again time to go back to school in this second edition of Throwback to School September. (Catchy phrase, right?) Fortunately in this world, all you’ll really need is a backpack to throw in some illegally purchased bottles of liquor as you seek high school celebrity status in 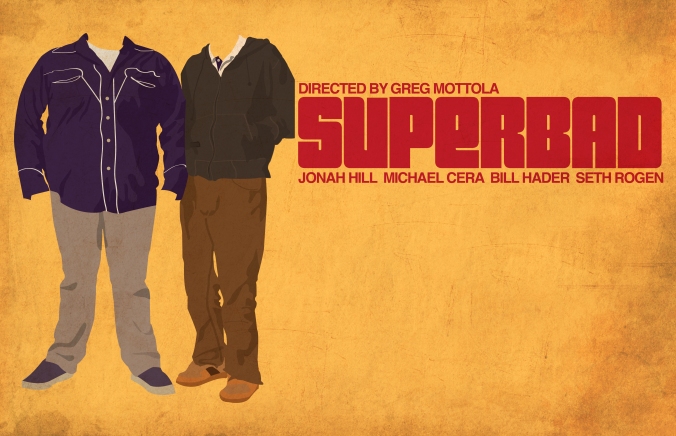 Instead of offering my thoughts on this raucous comedy from the dirty minds of Seth Rogen and Evan Goldberg, I figured I’d once again do something a little different with this TBT and list the ten things I was reminded of about high school having watched this movie. I will just say that one thing that works in this film’s favor, aside from the ideal casting of Jonah Hill, Michael Cera and Christopher Mintz-Plasse — all three physically embodying high school seniors while simultaneously fully embracing their juvenile mentality — is a script that tells it like it is. After all, Superbad was never a film you wanted to watch with the parents, it’s too awkward. Just like high school.

TEN THINGS ABOUT HIGH SCHOOL SUPERBAD REMINDED ME OF 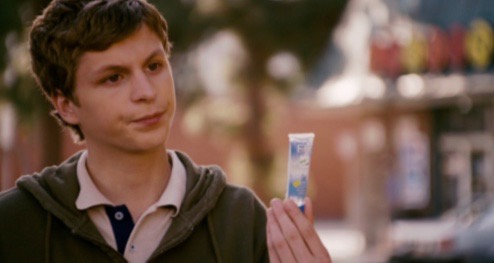 #1) Hormones dictate every decision (and purchase) you make. 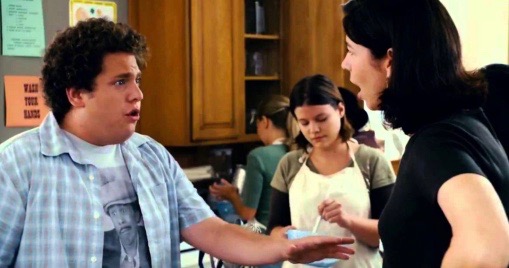 #2) We gave teachers way too much shit. They’re too underpaid to be this under-appreciated, even if half of what they taught us we never ended up using.

#3) Some cliché about how generally useless P.E. classes were. Why couldn’t high school have recess, like the good old elementary school days? And why did we have to wear those tatty shirts that were cribbed from a Wal-Mart dumpster?

#4) Of all the rites of passages, getting your driver’s license was one of the greatest because it meant you could go and hang out with your friends whenever you wanted. Only drawback? Being 16 and having a curfew.

#5) Going to a party where you didn’t really know anyone and where everyone was older than you was the most uncomfortable thing ever. Especially when you found out that some of them were coked out of their minds. 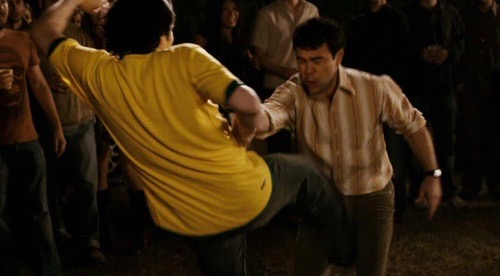 #7) Every year there seemed to be at least one major fight. We’d always gather in the parking lot of The Fresh Market to see who would win. Most of the time all they amounted to was a bunch of shouting and insults regarding a certain female parental unit. But every once in awhile we were treated to a spectacular showdown. 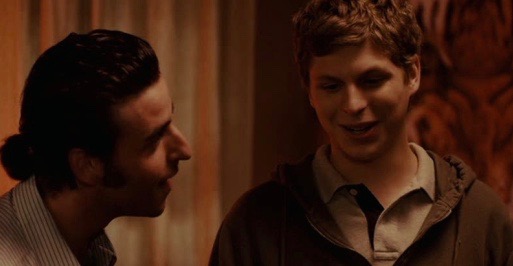 #8) Peer pressure could be a bitch. 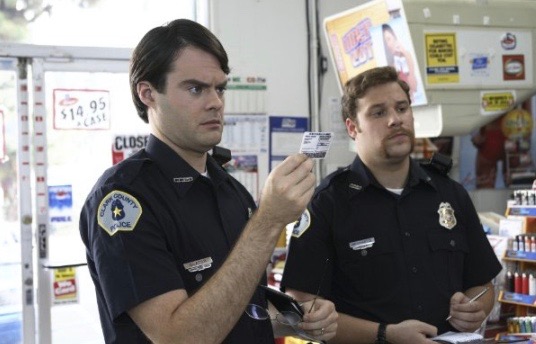 #9) Adults seemed lame at the time. (Spoiler alert: they still are.)

#10) Senior year is a bittersweet time. Friendships are fleeting, and who knows where everyone ends up in college. The trick is to make the most of what time you have left together.

Recommendation: One of the definitive movies about the high school experience, Superbad is a must-watch, especially if you’re facing your ten year high school reunion. Endowed with an incredible script that’s essentially a pervert’s stream of consciousness, and armed with superb performances from its entire cast Seth Rogen and Evan Goldberg struck comedic gold with their story that’s loosely based on their own experiences. Pretty much a modern classic.

TBTrivia: When this was being filmed, Christopher Mintz-Plasse was 17 years old and so his mother had to be present on set during his sex scene. I guess for some, the awkwardness from high school never goes away.