The first Thursday in September is here at our doorsteps and here I am with my hands in my pockets in terms of coming up with a new concept for TBT. Well, actually, I’m feeling a little itch to do something different. I’ve been toying with the notion of promoting this video that I made for a long time now and I feel like the timing’s right now. It’s been approximately five years since I was first taken out to Seattle, Washington with my dad (who now lives there) and shown an entirely new world of outdoors adventures I couldn’t have pictured in my head if I had tried. My trip was in August of 2009. . .so, this is a bit past the month-date itself but I feel it should still count. 🙂 There’s a second impetus for my posting this today. I unfortunately got wind of the passing of one of my English professors from the University of Tennessee today. Even more sadly the event had actually happened some time ago and I had not known until today. I consider Steve Sparks one of my mentors from the university, as well as incredible inspiration for me to keep up my pursuit of writing. He was also a gentle soul and widely-respected by his peers at the university. He was one of the first to give me feedback on this blog so I’d like to honor him by posting

Today’s food for thought: Hiking in the Cascades. 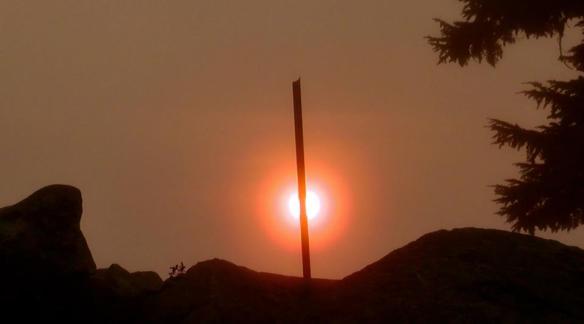 The edit below features some footage I collected from the Seattle area from the five days I spent there with my dad. I had a very basic idea of just documenting the whole thing and waiting until getting back to Knoxville later to sort through what I had and see if there was anything worth doing, but I became too excited and threw something together while I was still there. (Please be kind, this is edited together with the experience of someone using iMovie and Garage Band. haha!)

We spent most of our time in the Cascade Mountain Range hiking and tiring ourselves out on some massive elevation gain, and when weather didn’t cooperate at times we sought to do other things. Like explore waterfalls that were in town. Because waterfalls indeed just pop up all over towns in the northern Seattle area (those who are familiar with Bothell at all know what’s up).

I also happened to be in the right place at the right time for a Sounders game, and that was just an absolutely crazy experience. You want to hear a passionate fan base? You don’t need to go to Europe. Fly to Seattle and cheer on their boys from the MLS, holy crap. I didn’t get too much media around that event as it was just nice to sip on some beers with dad and then force our way back into the mass exodus flooding the streets in neon greens and blues, all bound for one purpose, one place: Century Link Field.

On another rest day away from the jaggedness of the Cascades we ventured into the city and we checked out the incredible Paul Allen-funded Experience Music Project (EMP) Museum downtown. An overwhelming amount of music and film collections were to be discovered inside, and honestly there was just too much stuff to take in so my photo sessions had to be brief. They were also kinda blurry and dark, so I apologize but here are some of the things that stood out to me:

Probably one of the worst photos of Alien you’ll see. . . I was too afraid to get near it. 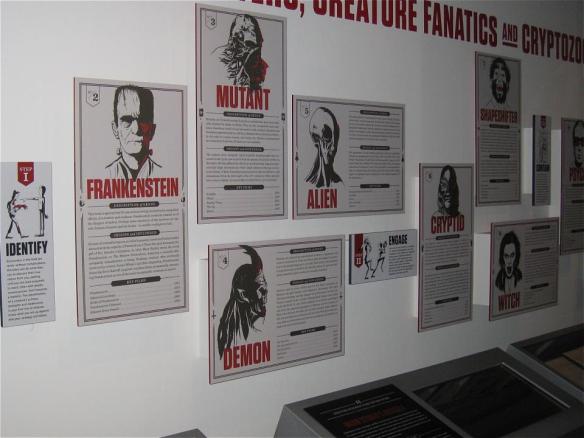 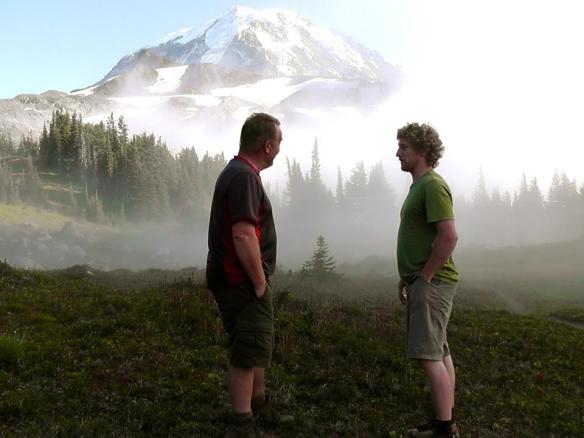