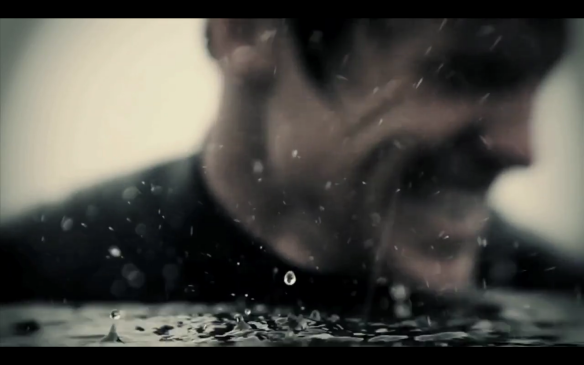 Let’s take a different approach and review a short film. This week I got forwarded a link to this masterfully filmed surfing docudrama off the coast of Ireland. TO SEE FULL FILM, CLICK THE LINK IN THE ‘RECOMMENDATION’ SECTION!!

“I never want to take this for granted. So I try to keep my motivations simple, real, positive. If I only scrape out a living, at least it’s a living worth scraping. If there’s no future in it, at least it’s a present worth remembering.”

This six-minute film is more motivating than I can even describe. With lines like that, it’s pretty clear I guess. But beyond its praise and affirmation amongst the many critics and ratings boards, popular opinion has to be that Dark Side of the Lens is a stunning masterpiece that will lift your spirit higher and — as one of my friends said, and with which I would most definitely agree — get you as motivated to wash dishes as this guy is to surf heavy, cold waves.

And yes, my kitchen is now spotless. Not really, but that’s a good game plan for tomorrow. That, and a few more viewings of this short film. Considering its brevity, this monologue takes you miles away from your couch, your desk or wherever you may be perched, attached to each word of the film and sweeps you into waters colder than ice.

We are swimming in northern waters, after all.

When you take the serenity of the Irish coast — what, with the violence of foaming crests battling it out with razor-sharp rock beaches and cliff lines cut with arches that look like doorways to Heaven — and balance it with that of the maturely written script, you’re in the process of polishing off a rather rare gem.

Directed and written by Mickey Smith, Dark Side of the Lens is afforded a way around the trap that unfortunately many a short film fall into (due mostly to dismissive,  outrageous claims critical or otherwise): being dubbed apotheosis; overly showy and glorifying the subject to some unnecessary degree. In some ways, like poetry is often cast aside with some level of indignation because the majority of readers can’t interpret metaphor, the short-film format invites its own stigmas, as it is technically a contrivance of full-length features. Here’s one, though, that works well with its time restriction. Extremely well.

Let Dark Side be as provocative or ambiguous as you want it to be for you; take the journey as you see it. Smith lives on the edge, for sure. But its not what he’s doing that really matters, but how he’s doing it and how he got to do it in the beginning.

“I wanna see wave-riding documented the way I see it in my head, and the way I feel it in the sea. It’s a strange set of skills to begin to acquire. It’s only achievable through time spent riding waves.”

Recommendation: Please see it. Even if you do not surf, or don’t even like it. You’ll lose yourself in this…..  Dark Side of the Lens on Vimeo.